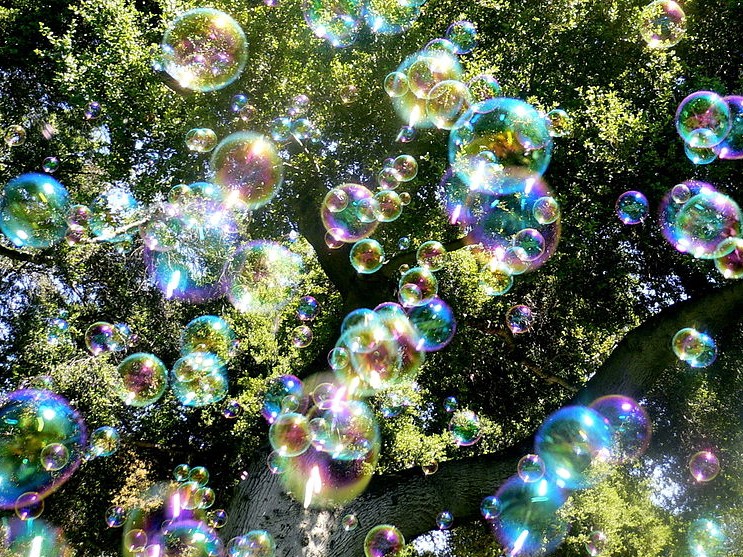 Do you really need it?

If I’ve learned anything from the Classroom Energy Diet Challenge, it’s that even the smallest lifestyle changes can have a big impact on the environment.

For the Do you really need it challenge, I started a personal-use energy journal, and instead of giving up an hour of television a day, or two from my computer use, I decided to dig a little deeper into my daily routines to find an unexpected change I could make.

I didn’t get very far before recognizing something used everyday, but didn’t need — shower gel.

Often soaps and detergents contain added chemicals that not only harm the environment, but are also proven to contain unhealthy, sometimes cancer-causing toxins.

A University of Washington study found that liquid soaps, like shower gel and liquid hand soap, have a higher negative impact on the environment than bar soap.

This, researchers say, is due to the higher energy requirement of making liquid soap, the chemicals involved in its manufacturing process and the packaging that often accompanies it.

In fact, bar soap has a smaller carbon footprint, less toxic ingredients and a lower possibility of causing algae blooms in waterways.

If you make the switch to using bar soap, there are a few added environmental benefits. Packaging is often made of recyclable cardboard and there are fewer ingredients. However, when purchasing bar soap, try to avoid brands that contain synthetic fragrances, a cleaning agent called Sodium Lauryl Sulfate and added anti-bacterial agents, like Triclosan.

The next time I’m at the drug store, I’ll be making the switch to bar soap. What about you?