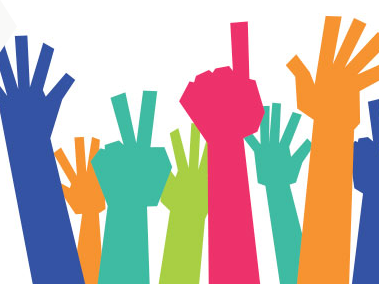 Earth Day by the Numbers

Celebrated annually on April 22, Earth Day is the largest environmental event in the world. It swept through Canada in 1990 and since then, nearly every school-aged child in the country has participated in an Earth Day activity. This year, Earth Day draws attention to its Green Cities campaign in the hopes of helping cities transition to using sustainable, green technologies.

In honour of Earth Day, here’s a by-the-numbers look at environmental issues related to energy.

The world’s temperature will rise 3.7˚C to 4.8˚C above pre-industrial temperatures by the end of this century if there are no further mitigation attempts.

Each Canadian emits 14.7 metric tonnes of carbon dioxide on average each year.

Canada’s average winter temperature in 2013 was 1.6˚C above baseline temperature.

Last winter was the eighteenth warmest winter in Canada since nationwide records began in 1948.

Albertans are 25 per cent less likely than others to say that increased flooding is definitely the result of climate change.

Six in 10 Canadians believe that climate change is real and caused by human activity.

Fifty-six per cent of Canadians believe that solutions to climate change are now well known, but society is not ready to move ahead with them.

The number of Canadians that participate in Earth Day every year.