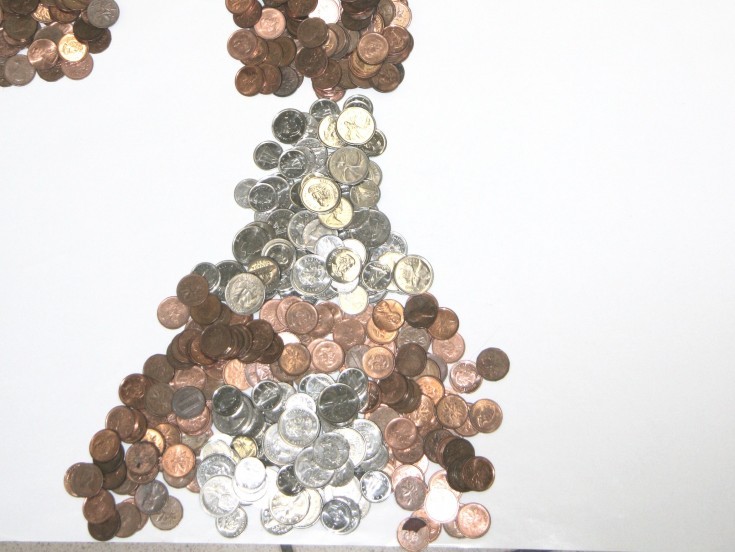 The Classroom Energy Diet Challenge (CEDC) is many things: an educational platform, a catalyst for change locally and nationally, a competition (don’t we all want the prize?) but — most importantly — it’s a fun way to engage students with values critical to a sustainable future. The CEDC, along with hundreds of teachers across Canada, is helping to promote positive change: one classroom at a time.

Paul Stinson’s fifth grade class from Davidson, Sask. are prime examples of “CEDC change-makers.” The class, or Fantastic 5 as they’ve dubbed themselves, recently received the full fifteen points for completing Water Works challenge, during which they learned about the importance of water as a global issue.

To gain the full fifteen points, Fantastic 5 collected pennies for donation to Free the Children’s Pennies for Change program.

The class made posters to promote their campaign and even challenged another school in their local area to see who could raise the most. In total, Stinson’s class raised over three hundred dollars — from pennies alone! As pennies are being phased out of circulation, many charities are opening their doors to the Canada’s misfit coin.

Fantastic 5 went for gold with this challenge, and helped to make a difference in their community. This is but one example of positive change happening every day across the country as part of the CEDC. So go on, indulge yourself in some positive change. Whether raising money for charity, completing another challenge or involving your local community— one small action can provide infinite possibilities.