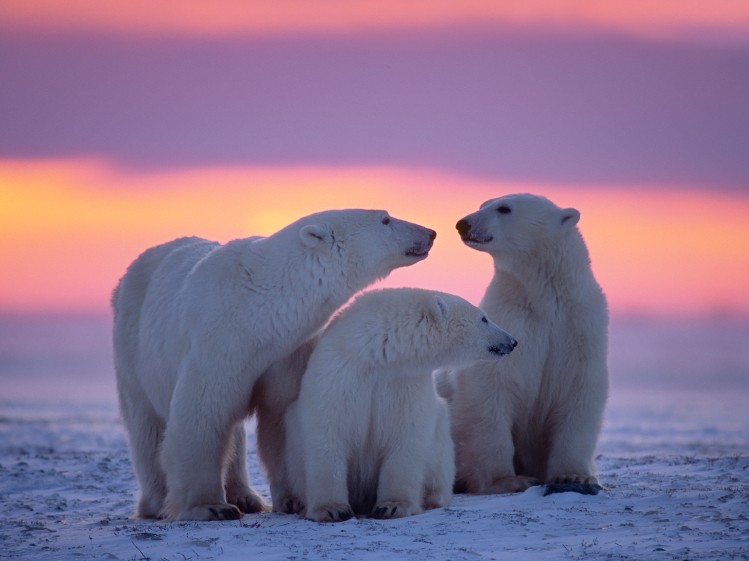 – Canada is one of five “”polar bear nations,”” along with the United States (Alaska), Russia, Denmark (Greenland) and Norway

That’s why it is important for each and every one of us to do our part to save reduce our carbon footprint and save energy. Our CEDC classrooms have set a great example for Canada by promoting the need to conserve energy and serving as inspirations to us all.

At this point in the competition, 88 energy challenges have been completed including hunting for phantom energy (completed by nine classrooms so far) and participating in One hour, No power (completed by 18 classrooms). Great work everyone on setting such an excellent example for the rest of the globe!